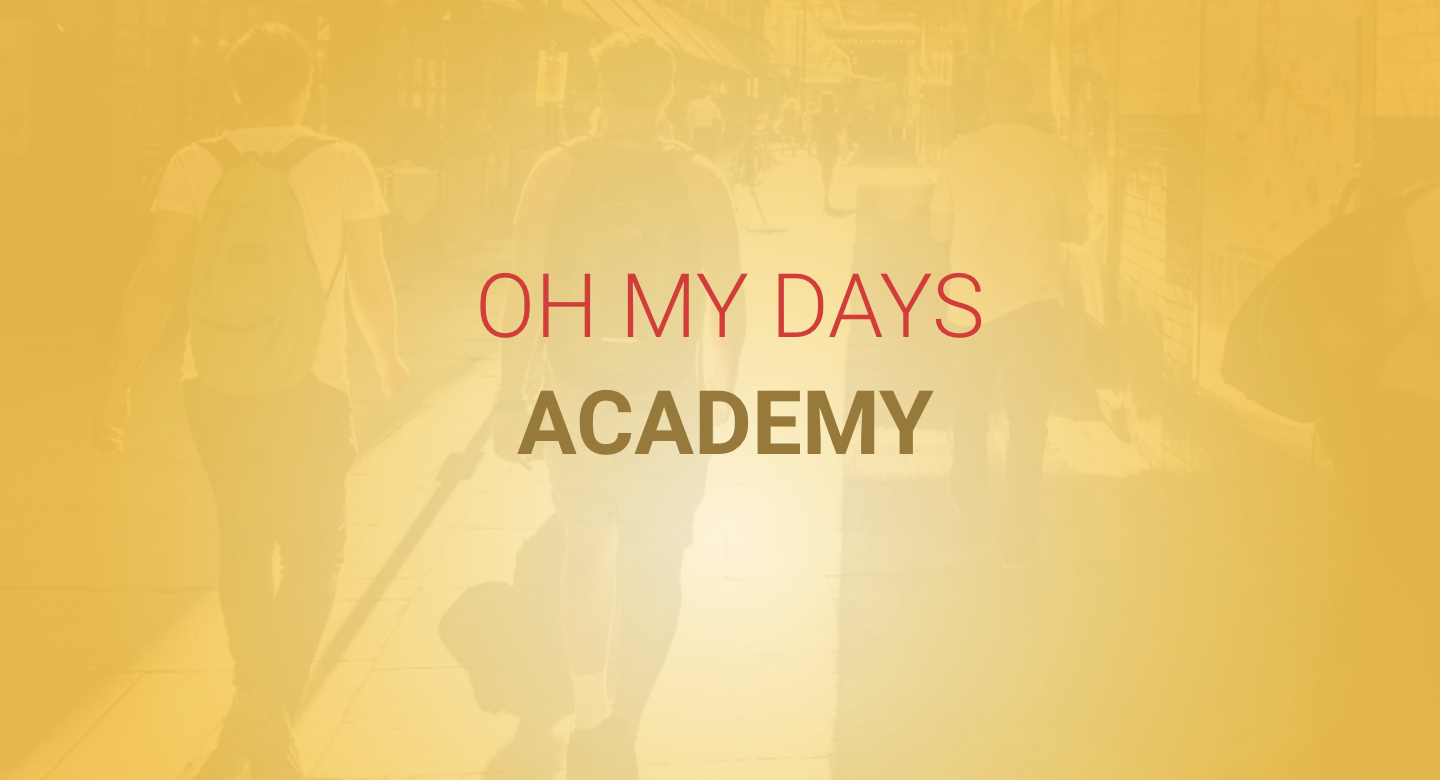 We all strive for a life well lived, but so often, we simply drift. The chaos of life, the busyness of work and the lack of time, mean that we can become unintentional about our biggest priorities. We stop living well, we stop dreaming and worst of all, we slowly lose the joy and zest for life that we once had. It shouldn't be this way and it doesn't have to be.

Whatever life throws at us...

The ‘Oh My Days Academy’ helps you thrive in every domain of life, so that your relationships are fulfilling, your work is rewarding & spirituality is deepened, whilst also having the physical vitality to fuel your dreams. 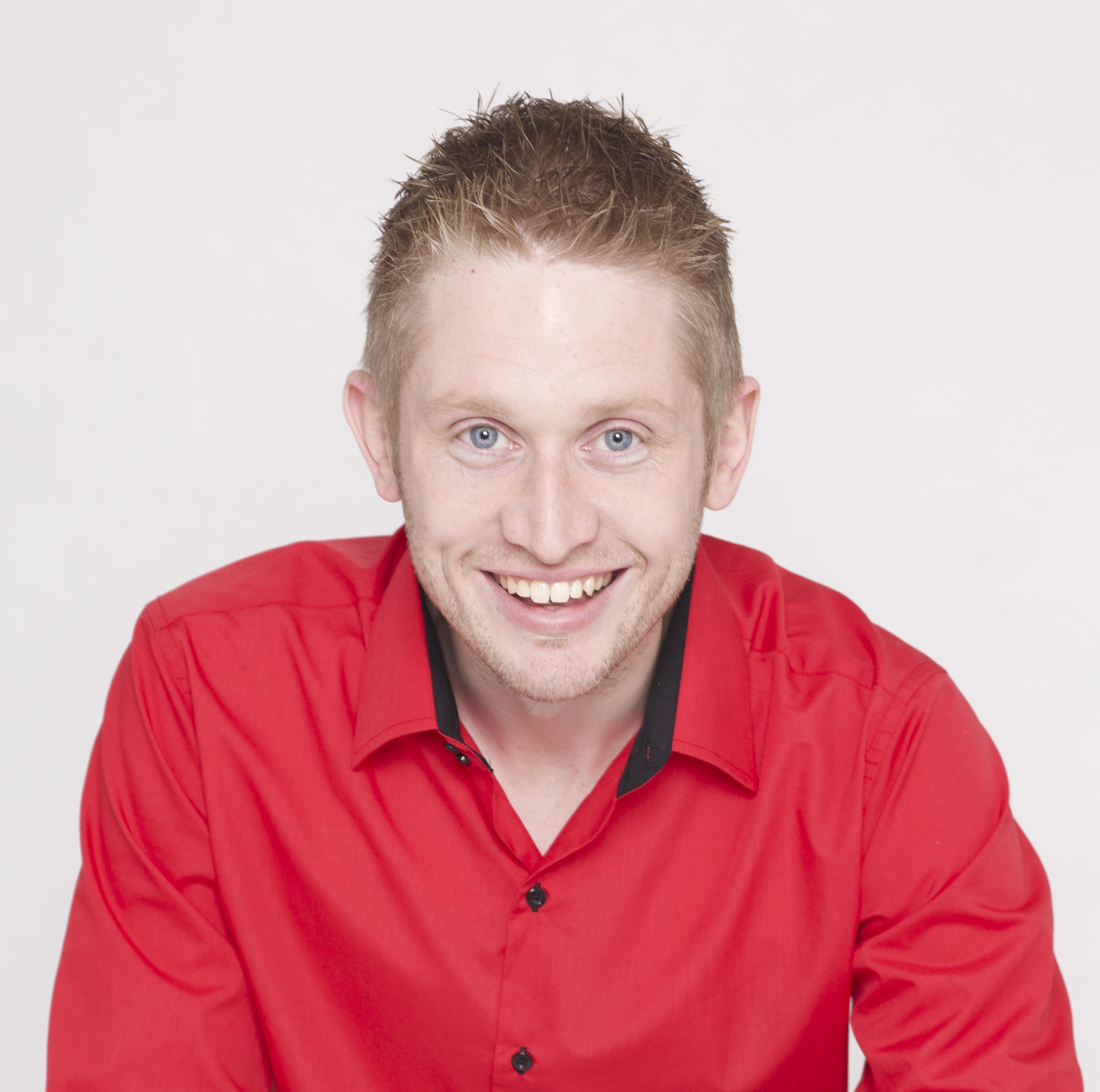 Tom Elliott is one of the UK’s most exciting comedy magicians, touring throughout the year in comedy clubs, theatres, churches and festivals, whilst also being the resident MC at his own variety night in Doncaster.

Once described by Miranda Hart as ‘Such Fun’, Tom has appeared on BBC TV & Radio, had a feature piece in the Times Newspaper and received enthusiastic crowdfunding support for his projects.

In addition to the 'Oh My Days Academy', Tom has also recently launched FocusedCreative.co.uk - An online membership that helps creative people to declutter the ideas, position themselves for productivity and achieve their greatest ambitions

As an ambassador for Compassion UK and Cinnamon Network International, Tom’s work goes beyond the value of entertainment and serves to help thousands of vulnerable people across the world.

Enjoyed A Guest? Buy their book...

Many of our guests on the podcast are published authors in their field of expertise. In addition to giving away a copy of their books to one member of the insiders club, we also list them in our own amazon storefront where you can purchase a copy for yourself. 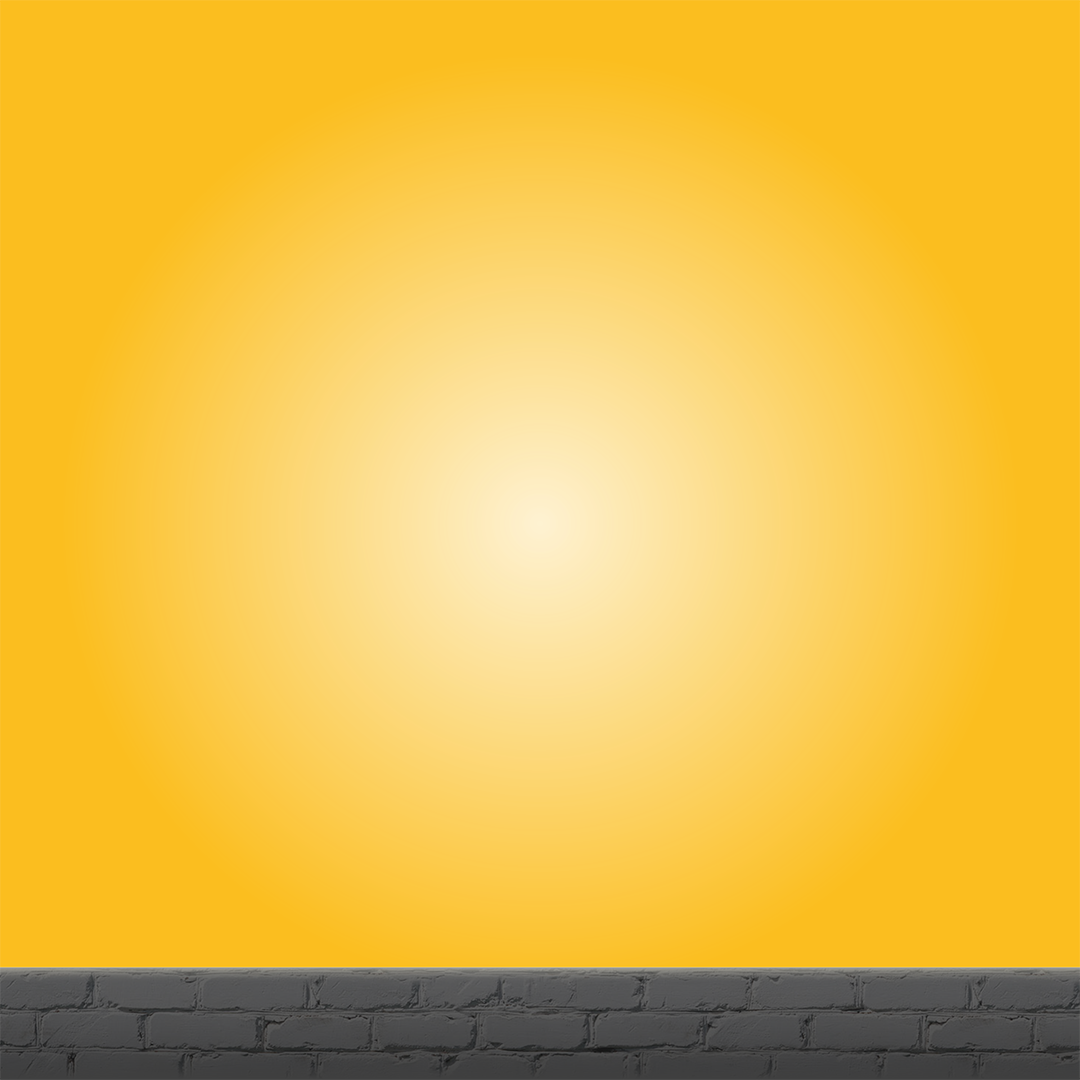 The Oh My Days Academy welcomes partnership with brands and organisations that align with our values and commitment to 'living life well'.

If you would like to explore become a sponsor, in return for promotion on the podcast and associated promotion, please email [email protected]